Fritz Hansen presents a new, limited edition of the Ant chair by Arne Jacobsen. It is produced until September 1st 2017 in camp grey coloured oak veneer with bronze coloured powder lacquered legs. Still today, its high-quality production process ensures that the Ant chair will last over many years both regarding quality, but also design.

The limited Fritz Hansen's Choice Ant chair is currently available for CHF 437 and it's on display in our furniture shop in Zurich, but can also be purchased in our online shop.

The beginnings of the Ant chair has an interesting story behind it; Fritz Hansen writes: "Initially, Arne Jacobsen designed the Ant for the canteen at Novo Nordisk, an international Danish healthcare company. Today, the Ant is one of the most prominent icons in the collection. Originally, the Ant was, however, close to ending up as just another prototype, because Fritz Hansen was not convinced of the chair’s potential. Only as Arne Jacobsen himself guaranteed that he would buy the whole produced series, should no one want to purchase it, did Fritz Hansen finally put i into production."

"The cooperation between Arne Jacobsen and Fritz Hansen dates back to 1934. But it was in 1952 the break-through came with the Ant. It was succeeded by the Series 7 in 1955. This propelled his and Fritz Hansen's names into furniture history. Arne Jacobsen was very productive both as an architect and as a designer. At the end of the 50s Arne Jacobsen designed the Royal Hotel in Copenhagen, and for that project the Egg, the Swan, the Swan sofa and Series 3300. Arne Jacobsen was and is an admired and outstanding designer. While the significance of Arne Jacobsen's buildings was less appreciated, his furniture and other design work have become national and international heritage." 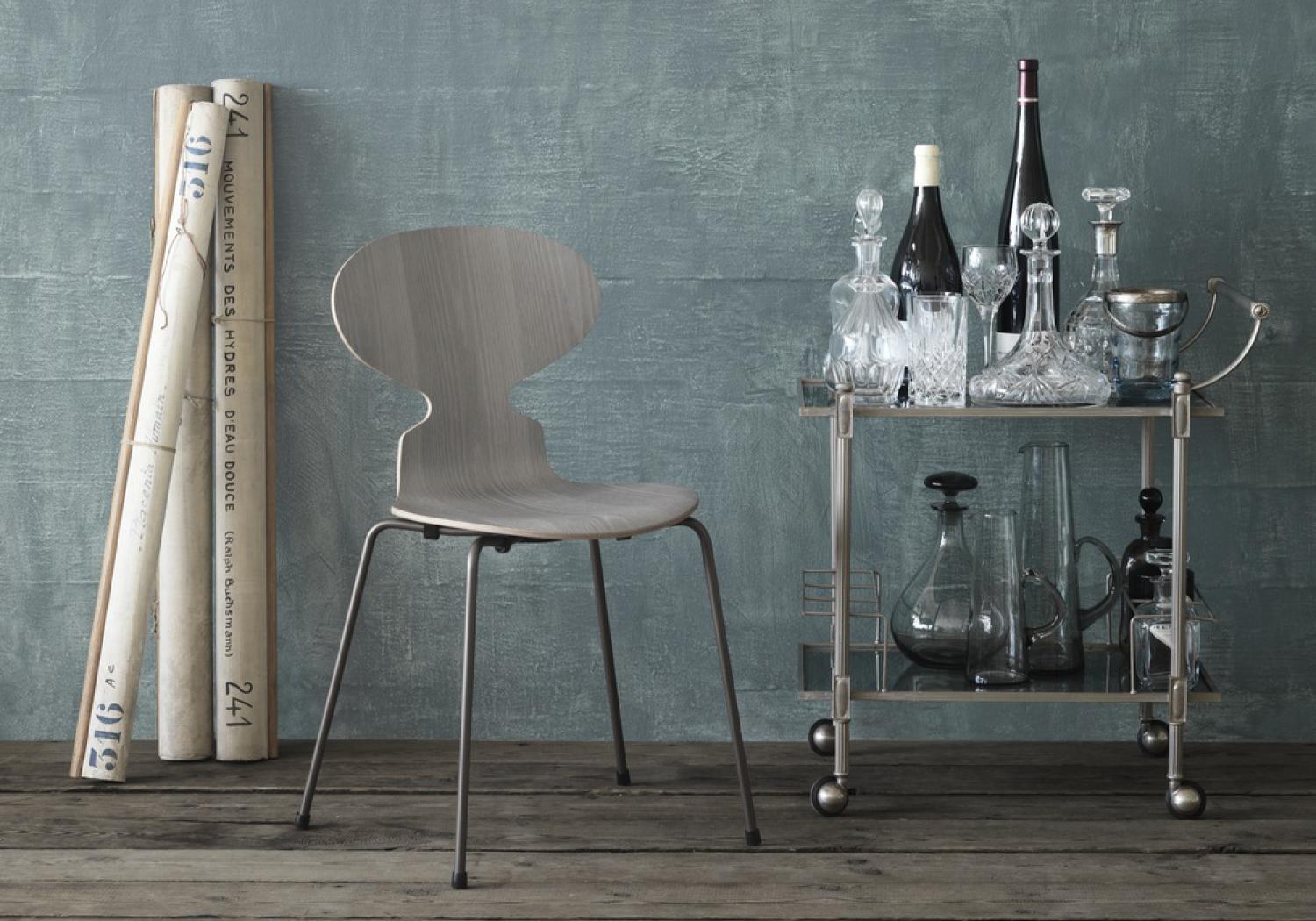 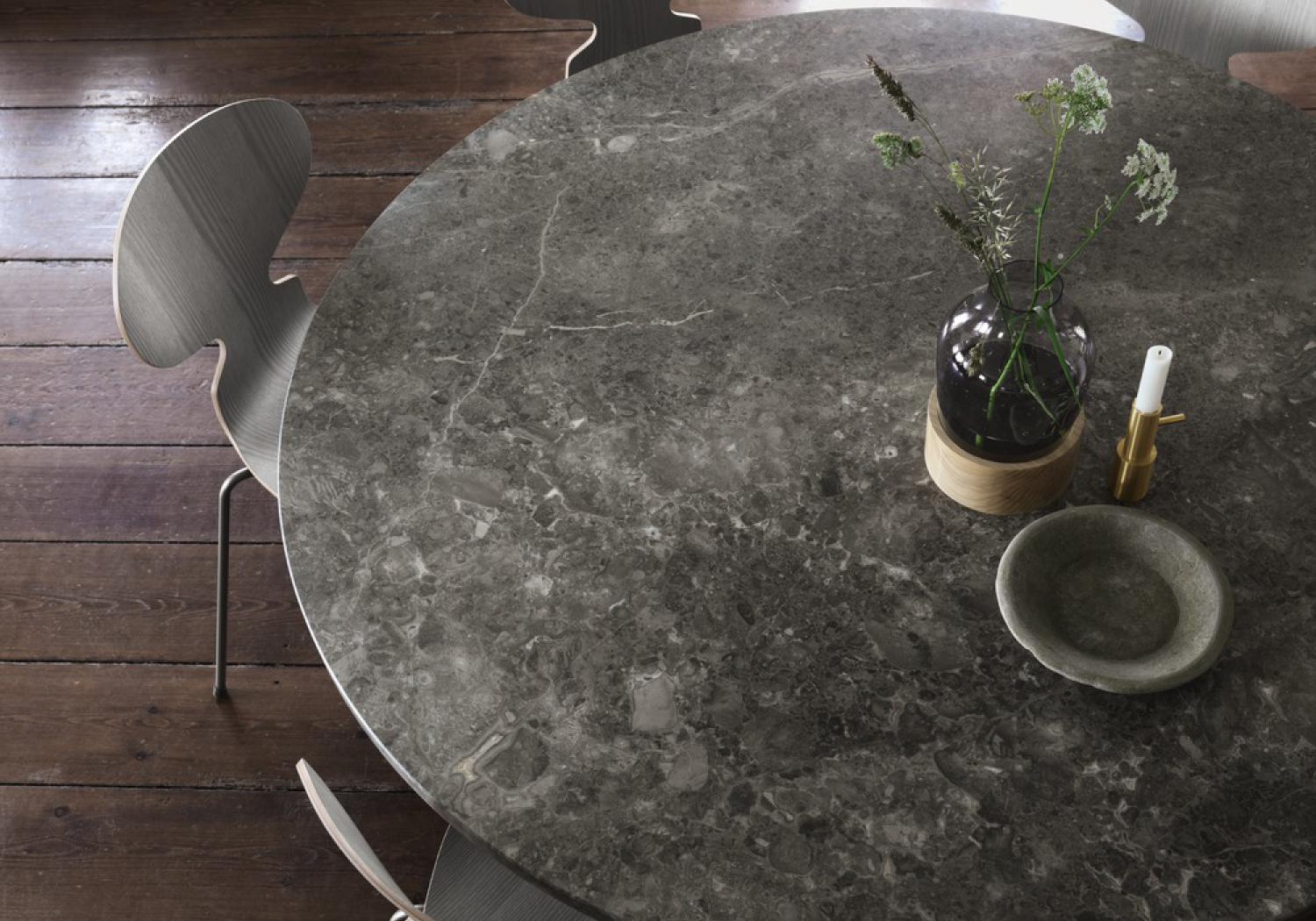