Some of you might know the treasure chest Klassik in Copenhagen - a high-end vintage store filled to the brim with to-die-for items from the last century. The producer Klassik Studio emanates from Klassik's values: "with honest respect for history, and access to modern production techniques", they bring new life to old design.

Drop by our store and discover Poul Volther's beautiful and classic daybed from 1958, the occasional tables Cube by Kurt Østervig from the 60's and the outstanding The Hanger from 1964 by Adam Hoff & Poul Østergaard. In addition, Klassik Studio also develops their own products that go hand in hand with past designs. We carry a selection of beautiful vases, that will complement any interior.

Klassik Studio says about themselves: "Functionality, quality and timeless simplicity characterise our products. Humanity and everyday life are our focus, and the main feature of the furniture is to serve this purpose." These are all words that holm° would put its own signature underneath!

In 1949 Poul Volther was employed by his friend and colleague Hans J. Wegner at the Danish Consumers Cooperative Society’s design studio also called FDB, which was managed by Børge Mogensen at that time.

Børge Mogensen left FDB in 1950 and Poul Volther took over his position at the studio. Poul Volther continued the work at FDB, which Børge Mogensen had established, in terms of design, functionality and materials. In 1955 Poul Volther established his own furniture design studio which led to many beautiful pieces that made him recognized today as one of the great Danish mid-century designers.

Kurt Østervig was actually originally an educated shipbuilder who worked at the Odense Shipyard. In 1930, he was employed at the E. Knudsen design studio where he worked as a furniture designer until 1947. At that time, he established his own studio from where the design classics we know today were created.

Kurt Østervig won several design prizes throughout his active career and has been part of the honoured exhibition La Triennale in Milan, Italy during the years 1953 and 1960. His furniture designs are also exhibited at MoMA; Museum of Modern Art in New York. 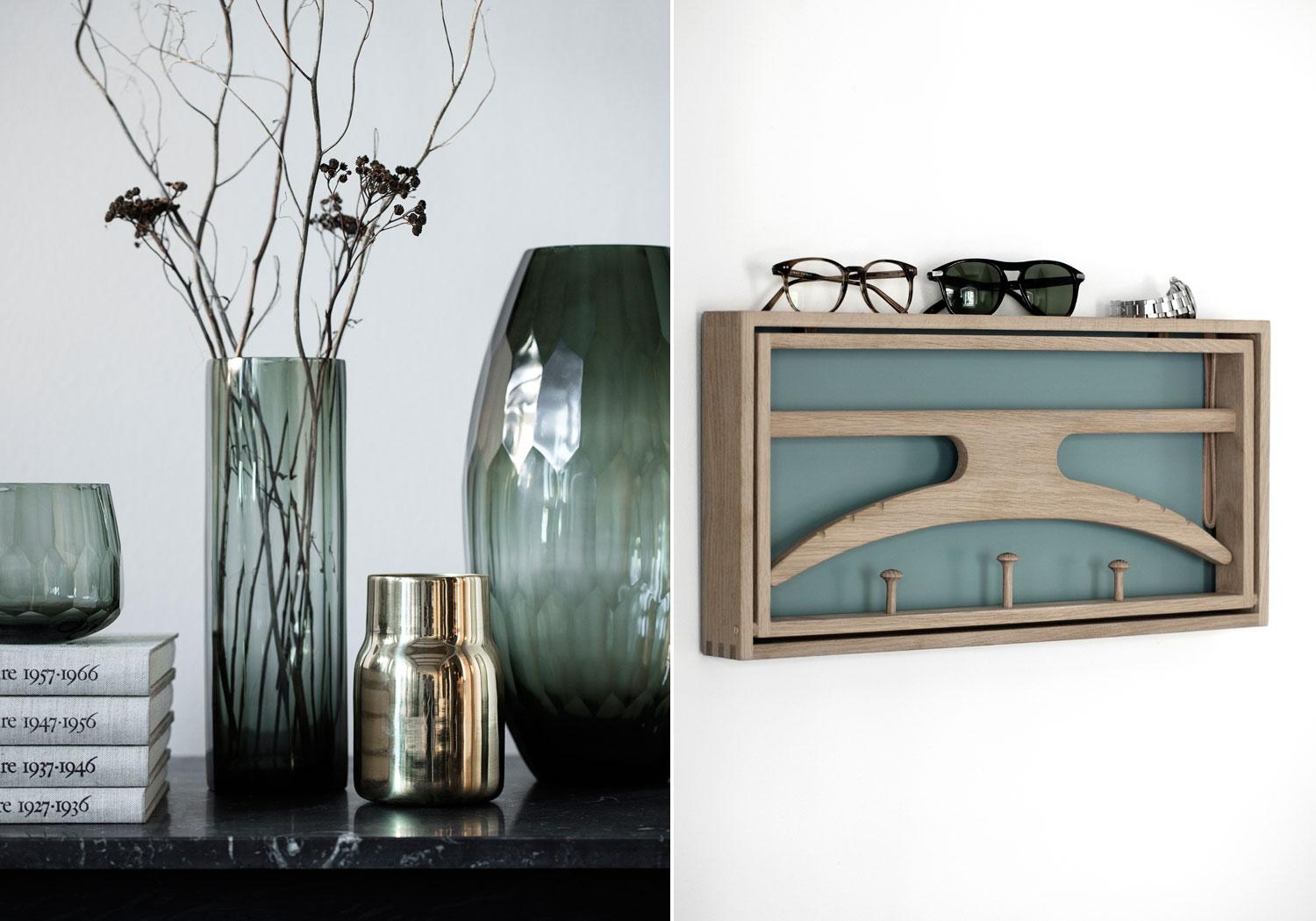