Børge Mogensen's most recognised pieces were developed during his collaboration with Fredericia's Andreas Graversen. Our all-time favourite is the Spanish Chair, which we also feature in our store.

The entire production requires fourteen days of patient craftsmanship to complete the iconic Spanish Chair. Each part of the timber frame is assembled with wooden dowels and bonded together under high pressure to ensure strength and stability for decades to come. The exquisite leather hides are 100% vegetable tanned and dyed in large wooden drums following ancient traditions handed down through generations of craftsmen. This meticulous process takes more than four weeks and creates a rich and beautiful saddle leather, which over time develops an extraordinary patina that cannot be achieved in any other way.

Watch the following film from the production and come by our store to have a seat.

Learn more about what Fredericia Furniture tells us about Børge Mogensen:

"Børge Mogensen (1914-1972) was one of the most influential designers in shaping Danish Modern design and present day Fredericia’s founding designer from 1955 until his death in 1972. He found inspiration all over the world in his quest to create everyday objects that would endure for generations. Mogensen's most recognised pieces were developed during his collaboration and friendship with Fredericia CEO Andreas Graversen.

Børge Mogensen was one of the pioneers that created the foundation for the Danish Design as a culture of furniture design. His life-long ambition was to create durable and useful furniture that would enrich people’s everyday lives, and he designed functional furniture for all parts of the home and society.

Mogensen’s ideal was to create furniture with a restrained aesthetic. He believed that furniture should create a sense of tranquillity and have a modest appearance that encourages people to live their lives unpretentiously. He was acclaimed for his masterful sense of materials and proportions, and for his ability to create beautiful and distinctive furniture by emphasising simple horizontal and vertical lines and surfaces – all in an attempt to create aesthetic clear designs that were easy to produce.

While working strictly within his self-imposed dogmas, Mogensen’s artistic temperament often led him to break his formal rules without abandoning their original intent. Thus, Mogensen’s furniture can be described as both modest and very self-confident - just as their creator. Throughout his life Mogensen was one of the boldest voices in the critical debate on furniture design. He often criticised his peers for surrendering their artistic authenticity in favour of short-sighted fashions, but he always welcomed innovations that he found offered real progression. Mogensen preferred to work in refined, yet rustic, natural materials such as solid oak, natural leather, wool fabrics, and brass mountings.

Mogensen was a trained cabinet-maker and furniture designer at the Copenhagen School of Arts and Crafts before entering the school of furniture design at Royal Danish Academy of Fine Arts, where he was taught by Kaare Klint and graduated in 1941. Throughout his career Mogensen continued to defend the ideals of evolutionary design progression that were essential to the Klint School, while also expanding on the tradition. Contrary to Klint, Mogensen was not only inspired by the traditional cabinet-maker’s types and crafts - instead he adapted models planned for industrial production, as well as the more informal housing that emerged in the 1960’s.

In 1948 Mogensen participated in MoMA’s international furniture competition ”low-cost furniture” together with his friend Hans J Wegner. Back home in Denmark, inspired by the exhibition, he experimented with plywood shells and fused the international modernist movement with his own design identity. Mogensen also found inspiration in ethnic arts & crafts, lithography and Japanese wooden carvings.

Mogensen’s early contribution to Danish design came right after his graduation, when he was hired as chief designer for the Danish Coop FDB. There he led a program to renew Danish furniture culture and create modern, functional and useful furniture that would be affordable for all social classes. In 1950, Mogensen opened a private design office, and shortly after, in 1952 he began collaborating with young interior architect and entrepreneur, Andreas Graversen, who would later become owner of Fredericia Furniture.

Andreas Graversen’s acquisition of Fredericia in 1955 marked the start of more than a purely professional partnership with Børge Mogensen. Over the years, the two developed a strong friendship, fuelled by a common desire to create simple, high-quality furniture with enduring aesthetic appeal. They were equally dedicated and passionate to their crafts, and their partnership was often temperamental.

Mogensen’s most recognisable pieces were developed to fit Fredericia’s workshop. One reason for Mogensen's immersive creativity at Fredericia was Graversen’s ability to follow him in his intentions and consistently fulfil his uncompromising demands for quality. To this day, Fredericia is the primary producer of Børge Mogensen’s furniture. Graversen and Mogensen’s high demands for quality, functionality and sense of material are still very much alive in our approach when developing new furniture today.

Mogensen received the The Eckersberg Medal 1950, as well as the highest architectural honours in Denmark, the C.F. Hansen medal, in 1972. In 1971 he and Andreas Graversen jointly received the Danish Furniture Prize for their contribution to the Danish furniture industry, and in 1972 Mogensen was appointed Honoury Royal Designer for Industry at the Royal Society of Arts in London. Examples of Mogensen’s designs can be seen in leading design museums around the world. 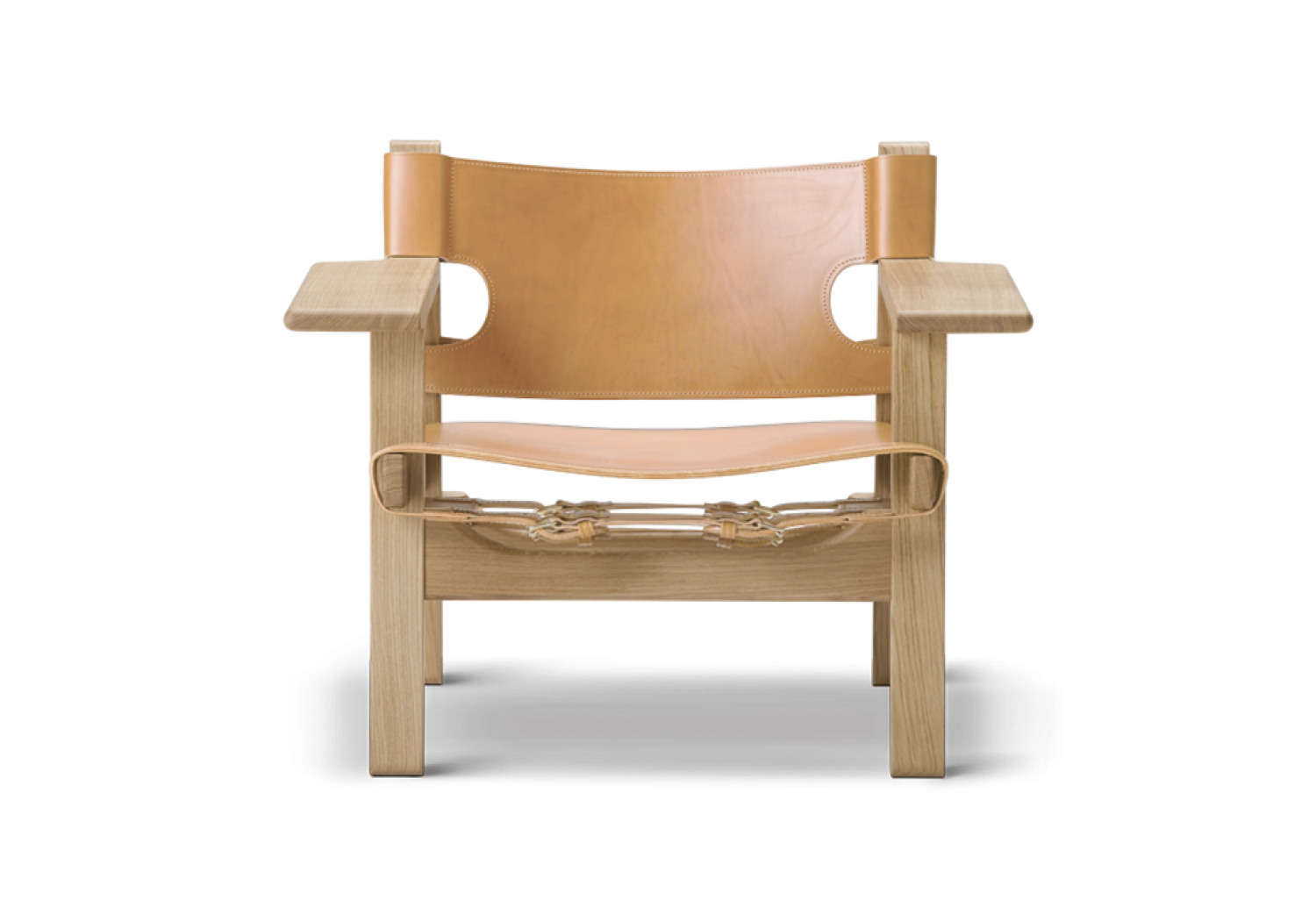 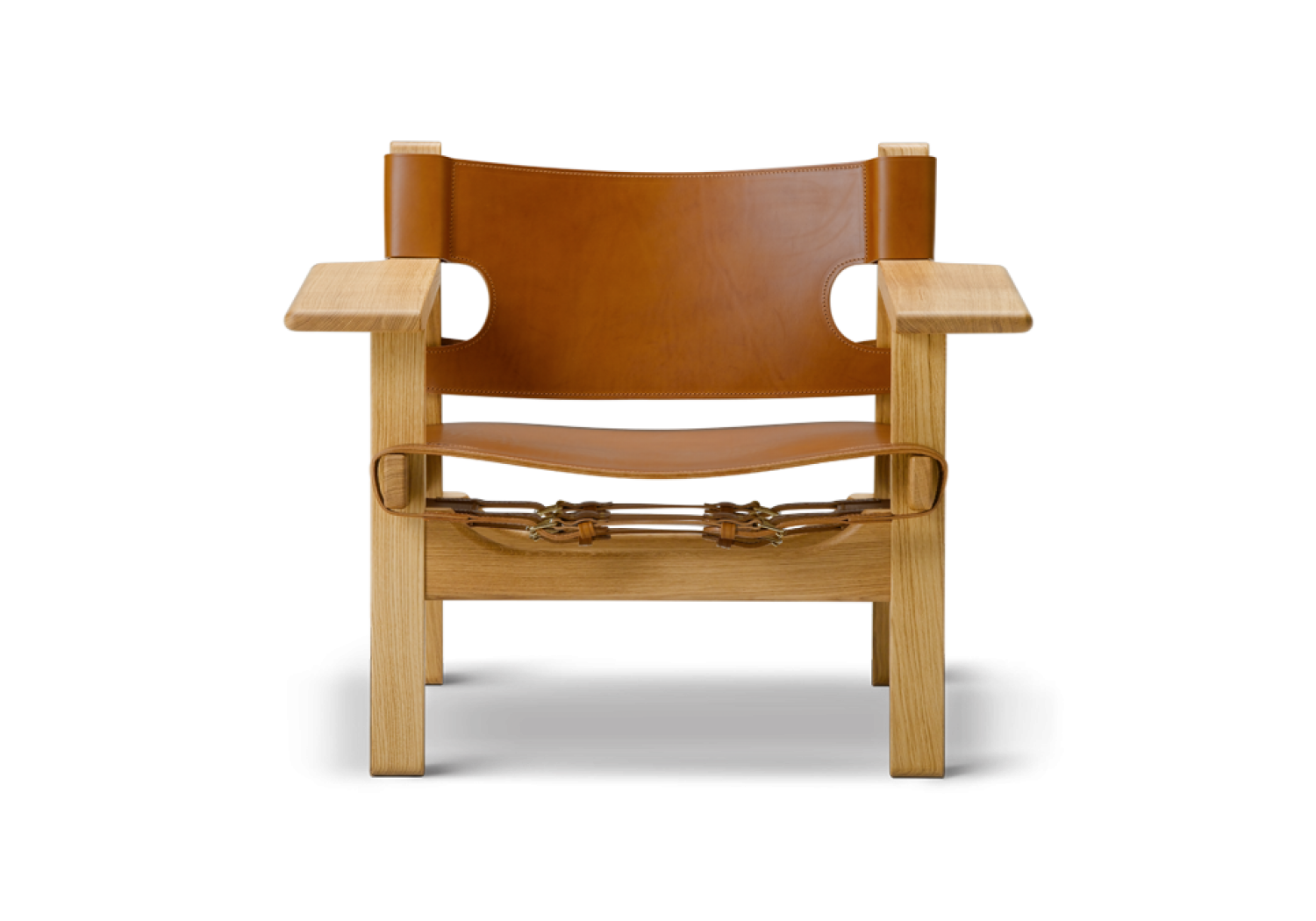 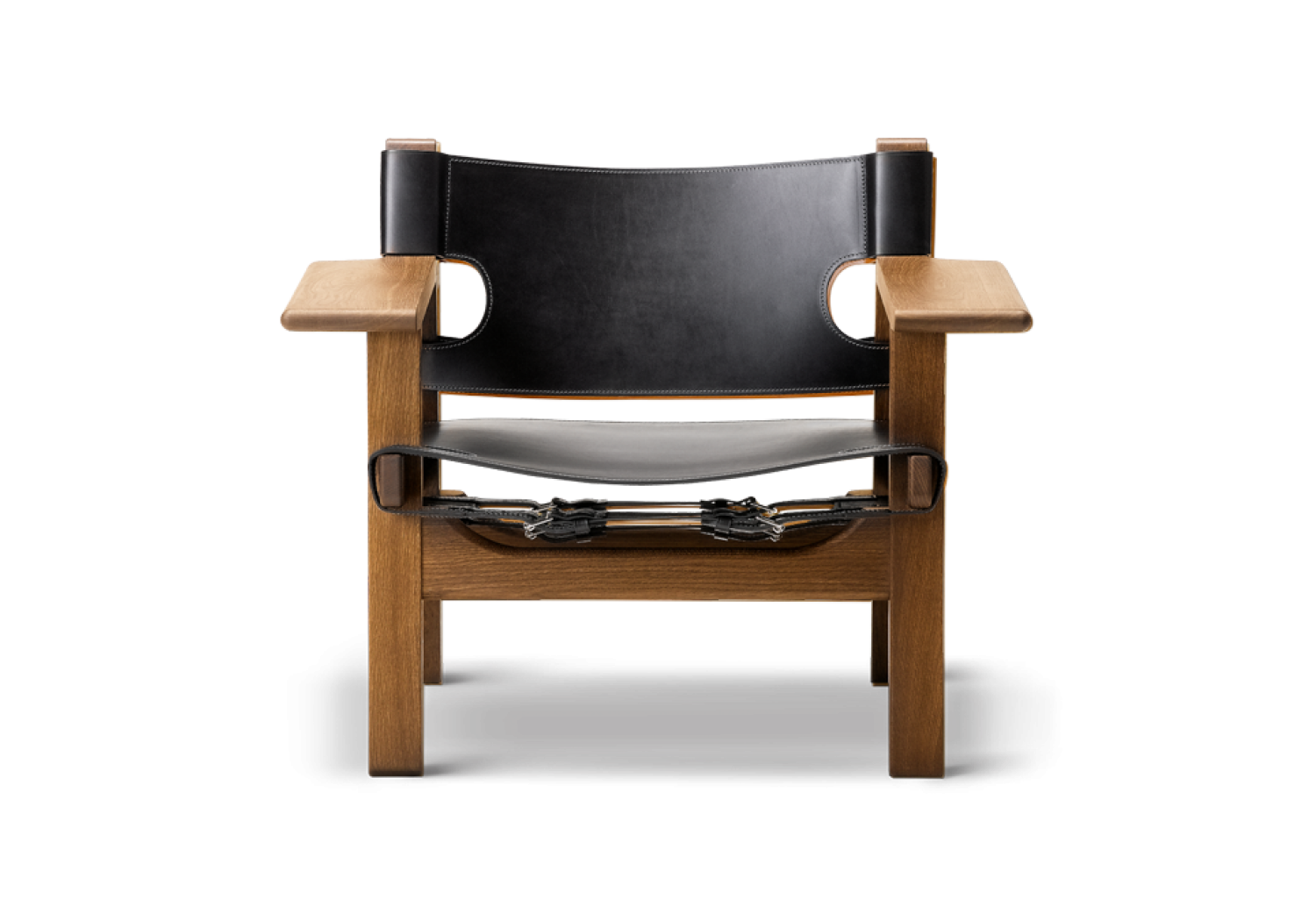 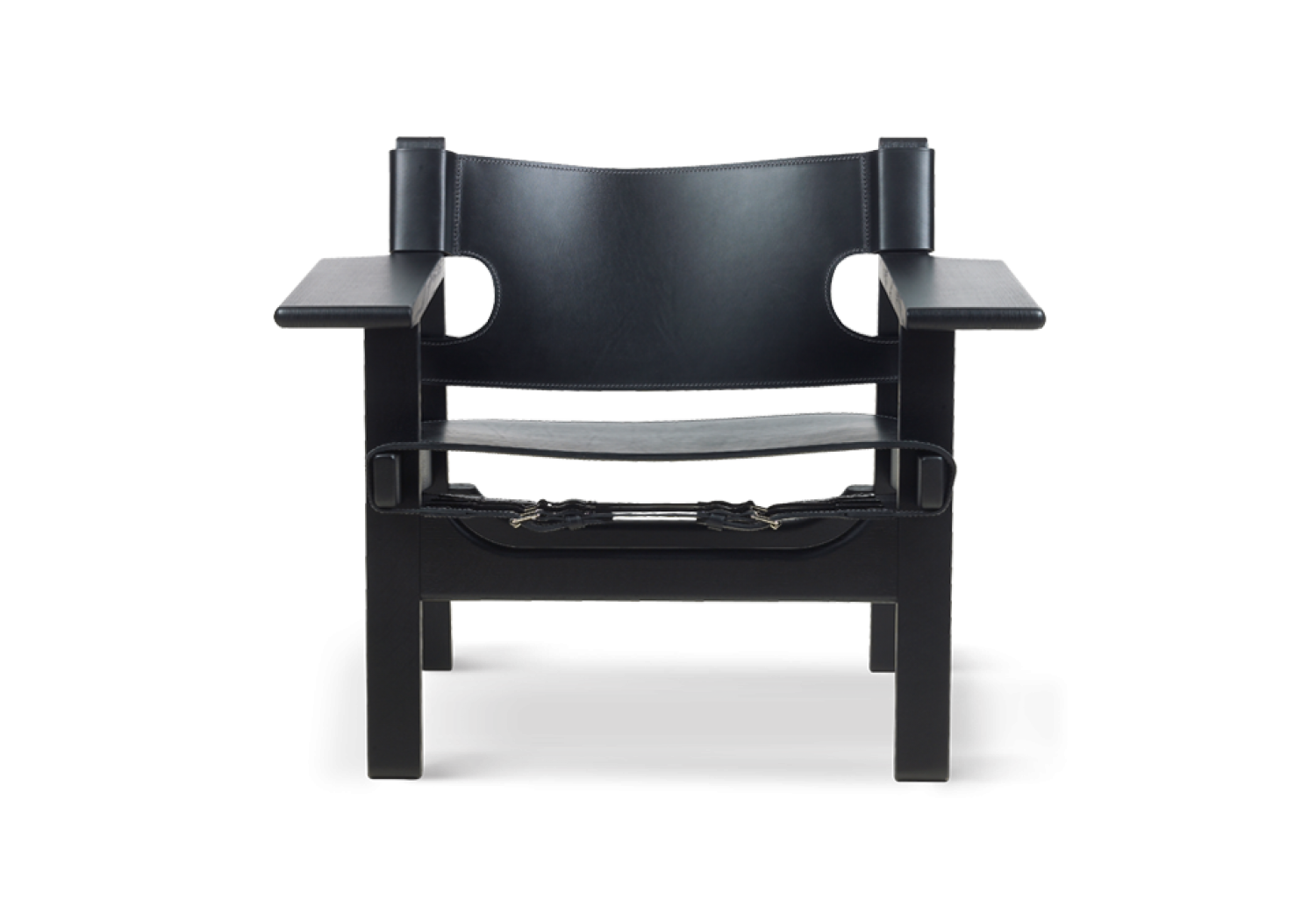