Already four years ago, the well-known Swedish designers Björn Dahlström and Anna von Schewen, followed in the footsteps of the String founder Nils Strinning and developed the folding table and later the office range of String Works. And now there is more good news, String+: shelves out of metal in several sizes and shapes in combination with smart accessories, that will serve your kitchen, bathroom or hallway well.

We'd love to show you the many possibilities of the String System in our showroom or inspiring examples on our Pinterestboard (search for String). You can, however, also give it a try for yourself and create your own String. Follow below link, save your design and send it to us for pricing information.

BUILD YOUR OWN STRING

Read more about String:
Because of its functionality and beautiful proportions, String is a natural part of the Swedish design classics. The shelving system can be extended in all directions, is easy to assemble and the shelves can be quickly repositioned. What's not to like?

The String System was designed already in 1949 by Nils Strinning for a competition announced by Sweden’s largest publishing house, Bonnier. The shelf was to be "affordable, simple to transport and easy to assemble". Nils Strinning won the competition and founded String that same year. The initially plastic coated metal wires was an invention Nils Strinning made for the Swedish storage producer Elfa, who used it for wore baskets and wardrobe systems. In 1950, String shelves are ordered for the offices in the newly built UN building in New York City and in 1954, String is awarded the gold medal at the Triennale in Milan and later the “Excellent Swedish Design” award by Svensk Form and the German Design Award for its String works office furniture collection. 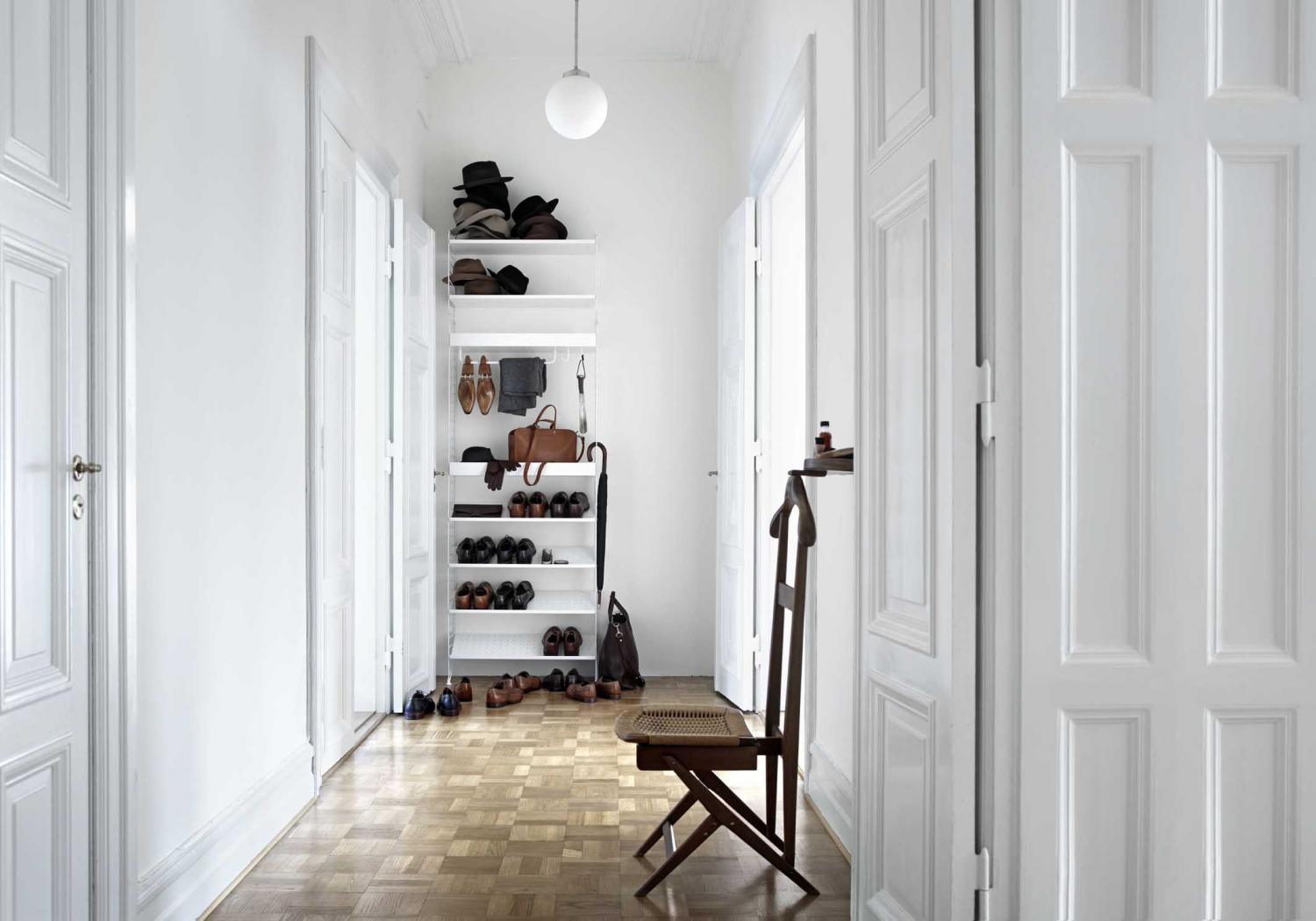 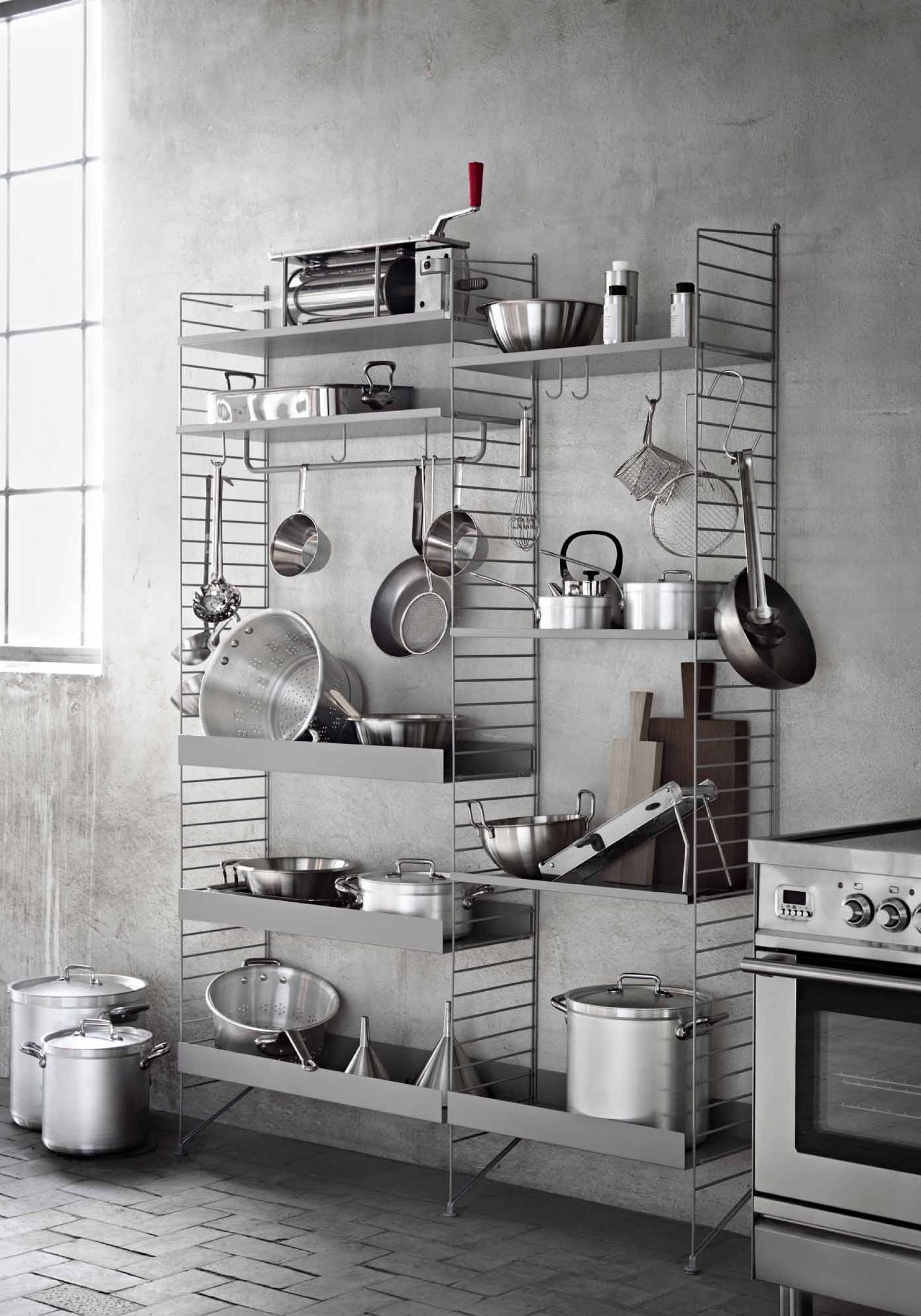