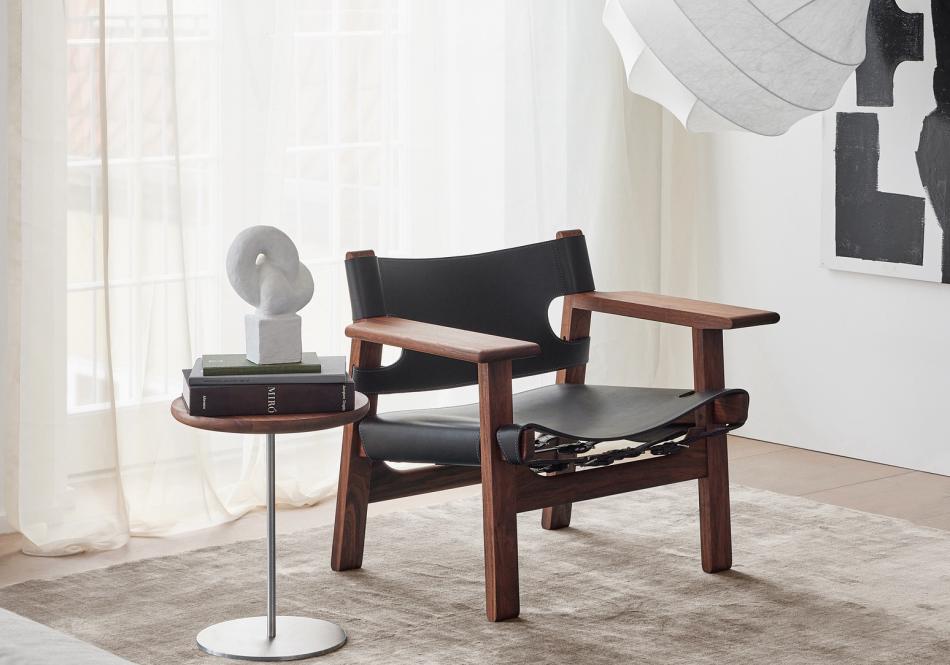 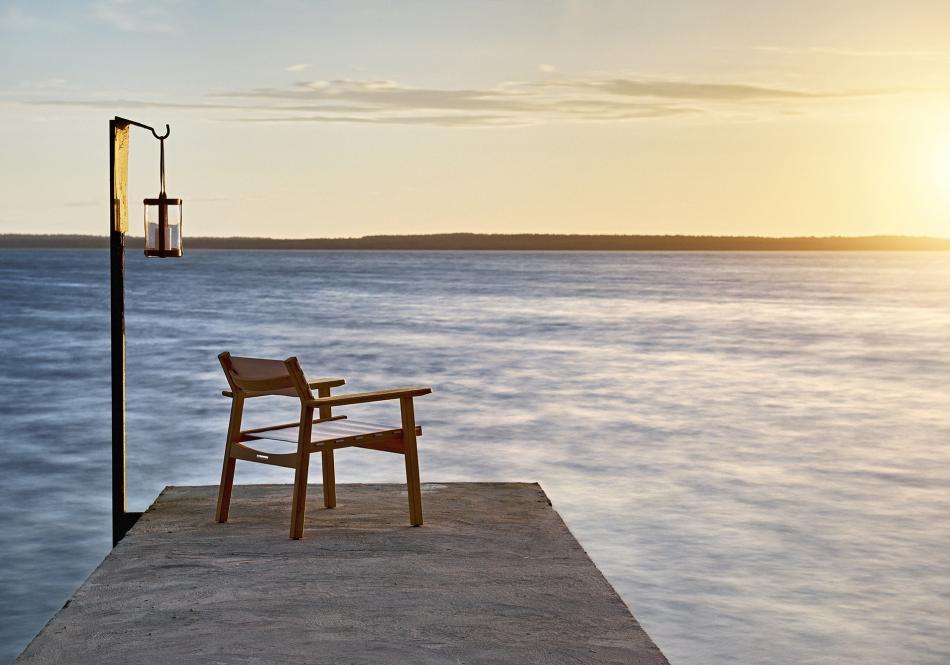 holm° will take a short summer break starting July 25th and enjoy happy times with family and friends. We look forward to welcoming you again on August 9th, 2022.   For those who would like to spend a couple of minutes on some light summer reading, we leave you with the following... 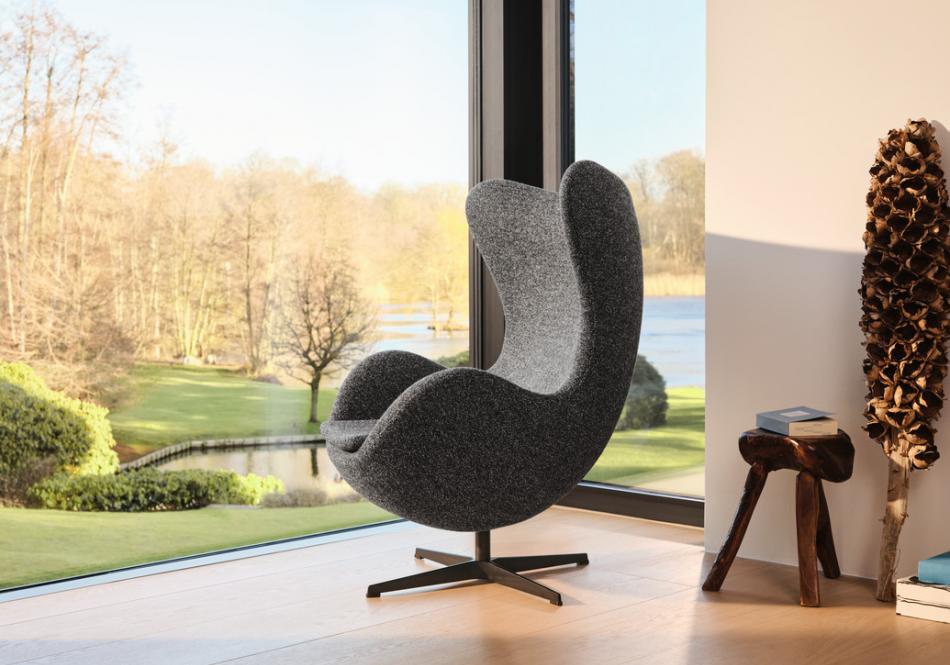 150 years ago, Fritz Hansen was a humble workshop in Christianshavn. Today, the company is a world-renowned brand thanks to iconic designs by names such as Arne Jacobsen and Poul Kjærholm as well as design destinations like the Royal Hotel in Copenhagen. Synonymous with Danish design, the...